A Year of Revival 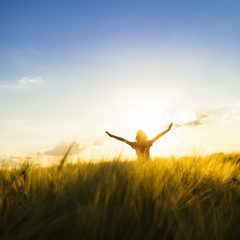 I love coding. Plain and simple. I love making things that people find useful and make an impact online, and I fulfill this passion by creating code and sharing it with others. Whilst I’ve been wearing many hats in my work/career environment over the recent years, my coder/developer hat is and has always been my favorite.

Over the past few years due to work, time constraints, life and other priorities, this blog along with various WordPress plugins I had written in the past have been neglected. My last post was in 2012…. yikes! Yet funnily enough, I still refer people to that post as recently as this year, so the thought that I could be writing something that’s useful to someone is certainly an inspiration to get this going again.

I also have plugins that haven’t been updated in many years, and still seem to have a following. Therefore, I’m committing to reviving some of these plugins and showing this blog some love. 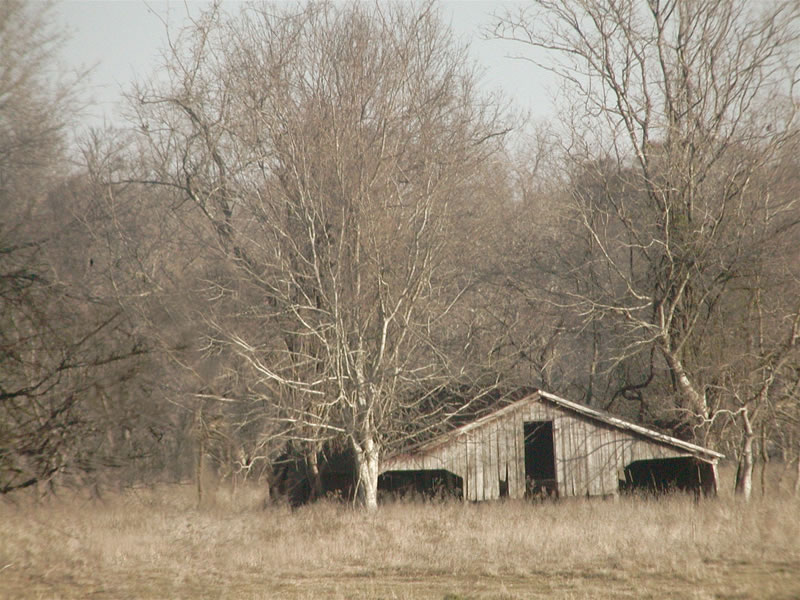 Blogging is no easy task! It takes time, dedication and consistency. I started a blog on netweblogic.com, which started falling behind as other priorities took over. It’s been over a year, and an ageing blog theme did nothing to motivate me.


WordPress has a set of restricted filetypes it will allow you to upload via the media library. Whilst this is a great security feature, there may be times where you’d like to add other files that are restricted by default, or maybe even the opposite where you’d only like to allow a few extensions to be uploaded. Fortunately, WordPress makes this dead easy with a small snippet of PHP code.


Matt posted a small bit regarding the recent alert NetworkSolutions put up claiming that there was a vulnerability (not giving a link either, undeserved). Turns out that the issue had nothing to do with wordpress, and more to do with their file permissions. His aptly titled post, Secure File Permissions Matter raises a good point about security in general…. your site is as secure as your server, which is actually as secure as where your server is kept.

OK, so this is pretty unrelated to websites, but it must be said. Like many people, I use skype on almost a daily basis. The quality of calls is good and the features it packs are enough to get me by.

However, things change when it comes to the paid service. Who would have thought things stop working once you actually pay?

Google OS is taking it to Microsoft’s Playground…


Wow… I joked about this day coming, and here it is!

Google announced today about plans to develop it’s own operating system, Google Chrome OS, based on the Linux kernel and boasting promises of speed, simplicity and security. Oh, and it’ll also be open source.


The unfortunate early loss of one of the greatest pop stars of our times has caused havoc on the web. TMZ and Perez Hilton´s websites have suffered downtimes, and twitter has been struggling. The web is becoming a storm of MJ.

The calm after the storm will present an interesting study on the effect of news over a social media medium.

Google recently launched it’s version of social networking… by tying the sites you visit together via one universal, open platform.

The advantages of adding this feature to your site means that people can join your site by simply clicking one button and signing in using their Google or any OpenID account. This then allows the user’s friends on Google to see they joined your site, making a potential viral marketing oportunity. Not only that, Google Friend Connect supplies you with various gadgets that you can place around your site (e.g. the toolbar you see at the bottom of this blog).


It’s hard to argue with the awesomeness of the twitter phenomena. Their flexible API is a testament to how a great tool can used in so many ways.

The downside is that with such a widely adopted API there are about as many tools as there are tweet.